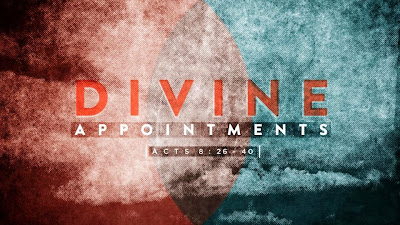 The phone rang. Melinda answered it with the same encouraging voice she always tired to use. When she realized the caller was a telemarketer, her heart began to get a little impatient. Melinda kept answering all the lady’s questions with “No, I don’t think so.” and hoping she would be finished soon. When Melinda happened to mention Jesus during an answer, suddenly the atmosphere of the call totally changed.

Tina (as I will call her) began telling Melinda about a recent experience she had had. Tina’s doctor wanted to do a breast biopsy but Tina was afraid. Finally, Tina gave in and went to have the procedure done.

As the procedure got underway, the doctor and nurse both suddenly exclaimed with unbelief, “There is no bleeding! There is nothing there. I don’t understand.”

Then, Tina saw a man entered the room. He had on a long white robe and shoulder-length hair. She didn’t recognize him and wondered why he was there so she questioned the doctor.

“Who is that man standing there?” Tina questioned.

The doctor looked up and gave Tina a funny expression as he replied, “There is nobody standing here.”

The man spoke, “You have been made whole.” Afterwards he left the room. Tina still did not recognize the man. 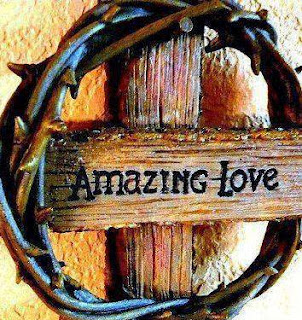 After the procedure, Tina searched the hallway but the man was nowhere to be found. However, when Tina arrived home, she discovered the man’s identity. The man’s picture was hanging on her wall. The picture was of Jesus.

For two weeks after the biopsy, the doctor’s nurse called Tina to see if she was having any problems at all. Tina kept reassuring the nurse each time that she was fine. The doctor asked if she would come back and get an x-ray to make sure everything was ok? She wasn’t sure so she said she would let them know when she decided.

Melinda responded to Tina’s miraculous story by encouraging her to continue to believe that Jesus had healed her and not allow the enemy to steal it from her. She no longing had the breast problem. Tina was healed and made whole! 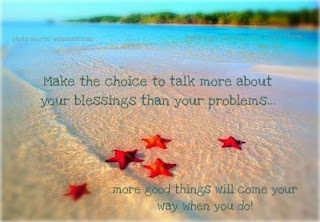 Tina confided in Melinda that she was a Christian, but she had not had a lot of supernatural experiences. She was wondering why this experience had happened to her. She wasn’t expecting anything. Melinda reassured her again that she didn’t have to know a lot about the supernatural to receive something supernatural. God healed her because he wanted to show her His love, His tenderness, His mercy and His grace. It was His gracious gift in her in a time of need.

Melinda continued further by telling Tina that the miracle was not only a witness to her of His nearness during the bad times she was experiencing with her family but it was also a testimony she could proclaim to others. With that thought, Tina got real excited about all the possibilities ahead. 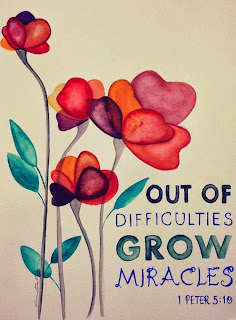 When Melinda and Tina finished their conversation, Tina said, “I feel so full and I am just so thankful. I know now, this was a divine encounter.”

I don’t know about you but I would have never thought a telemarketer’s phone call could become a divine encounter. However, all things are possible with God so we need to be willing to meet the need God places before for us through the power of the Spirit. God’s divine appointments can come anywhere, anytime, and with anything. Keep yourself ready and willing!
Posted by Mary Jane at 7:51 PM