My Sins, Whiter Than Snow 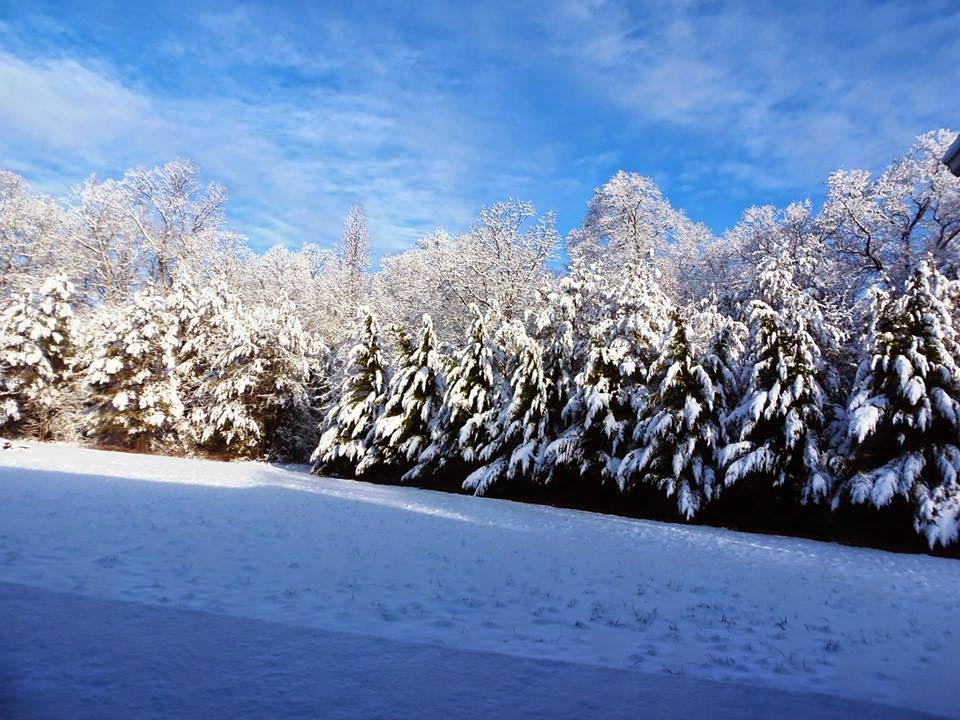 I got excited recently when I hear it is going to snow. When I noticed the first flakes falling, I made a mug of tea, pull my over-stuffed chair around so it faced the picture window, and watched until peace filled my soul.

While I was enjoying the beauty of the snow, a verse permeated my thoughts and I knew the Lord desired to speak:

“I will be whiter than snow” was the phrase He highlighted so I kept rolling that over in my mind. Hummm…snow looks really white, Lord, but there must be something about snow I’m not seeing.

So…I researched how snow is formed and found out an interesting fact. Snowflakes are formed from dust particles in the air. When the temperature of the cloud is below freezing, water vapor collects on those tiny particles of dust/dirt/pollutants and turns into ice. The tiny crystals stick together until they form snowflakes.

In David’s time, atonement for your sins (dust/dirt/pollutants) was a requirement by God to stand right before Him. Sins were transferred to the spotless lamb and then the sin ladened lamb was killed and his blood was drained and placed upon the alter. (Leviticus 17:11) The Jewish people came back yearly for their sins to be completely washed away by this ritual. However, the Jewish people were never completely rid of condemnation, guilt, and shame-consciousness for their wrongdoing and ungodly attitudes. Soon after the cleansing ritual would be completed, sin would again begin to accumulate. Being whiter then snow was only a momentarily blessing. 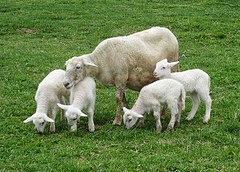 As I continued to meditate on the scriptures, God showed me the picture of a long wooden table, which I understood represented the entire life of a Jew who went through the yearly cleansing ritual for his sin. Next, I saw a long blood red silky fabric that had been gathered from one end to the middle. As I continued to look, an accumulation of what looked like black dirt (sins) appeared on the table, located just before the silky fabric. Suddenly the fabric moved to cover the dirt then stopped. I could see there were bumps from previous years. Then it moved again over a new accumulated pile of dirt that appeared and then once again. The process was representative of the blood of the lamb covering the yearly sins of a Jew. When the silky blood red cloth covered the full length of the table perfectly, it meant the person’s life would have been over with all sins covered under the blood of the lamb. As long as he kept up the yearly trip to the temple, his sins were covered.

This sacrificial system went on for hundreds of years and it was the only way the Jewish people could be free of God’s judgment in their lives.

Then...when the time was right Jesus came
…and everything changed!!

Part 2 of My Sins-Whiter Than Snow
Next Week