I don’t WANT to do it. I wish I had known earlier the other two ladies were not going to be able to make it. I was supposed to be the helper and not the teacher. This is out of my comfort zone. Lord, what am I going to do? 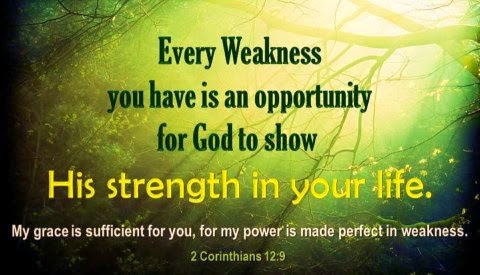 These where the thoughts I had, as I prepared to teach the K-5 children at a Lay Witness Weekend four hours away. I was in a panic. I desperately wanted to say no, but there wasn’t any real reason I couldn’t. Suddenly, God put me in remembrance of my closing statements on the blog post Becoming Grandma. We have to be willing to teach the children or we deny them Christ. (When you speak or write forth, be prepare to back it up yourself.) Then, I sensed God wanting me to lasso my fear and release my faith into His guiding hand.  He graciously pointed out that I needed to take captive the doubting mindset or I would become powerless. So I prayed for God’s help and direction and then set out to gather what I needed. 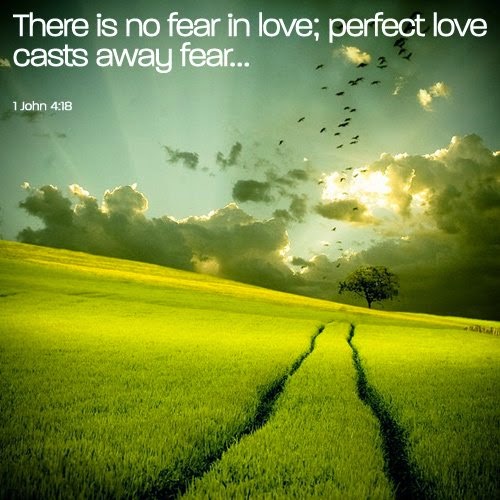 I asked a lot questions and got a lot of help from others. However,I finally decided I needed to do what worked best for me. I went through my Christian children’s books and several caught my eye. I was still shaky in my thoughts at times and still wanted a way out (just being honest), but for the most part, I was experiencing victory. I kept refocusing on God’s faithfulness and thanking Him for success. Soon the fruit of perseverance came forth because my creative juices began to flow.

Then it happened! I bent over to pick up a plant and pulled my lower back. It didn’t hurt at first but by nightfall, I could barely move much less stand. As I laid there on an ice pack, I thought, This was the way out I had been hoping for! This could be God. Oh Joy! I’ll just call and cancel. 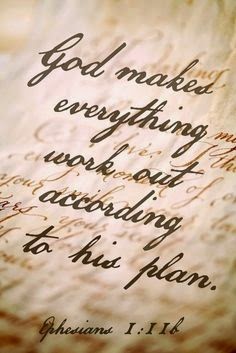 Before I could get to the phone, there was a caution in my spirit.  ‘The way out’ didn’t seem so right anymore. I felt God testing my resolve and was giving me a distinct choice. Did I want to grow or remain in the protective environment I had so carefully constructed around myself? Was it worth being uncomfortable momentarily for the new level of normal I could achieve? All I could think about was this: If I took the easy way out, my developing reliance on Him would be sabotaged and the enemy would win. I despise the enemy winning at anything so I consciously chose to move forward with God. 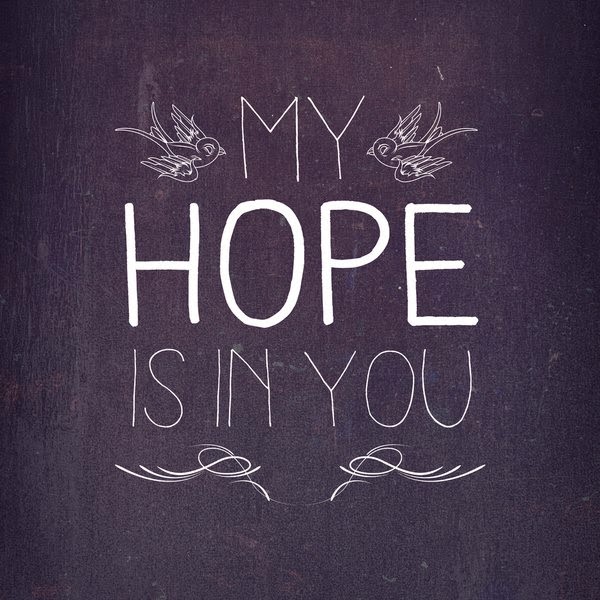 I asked for prayer everywhere because I only had 4 days to heal. I stayed on an ice pack, took ibuprofen around the clock, and kept planning my lessons. By Friday, I was much better and felt I could go. God helped me finish my preparations and then He healed my back.

Has God checked your resolve lately? Is there something you need to do that is out of your comfort zone? I want to encourage you to fight the urge to squash the leadings of the Holy Spirit and step out in faith. God loves us no matter what but He desires us to grow and learn more about His Kingdom living. And...the victory dance in the end, well… there’s nothing like it. 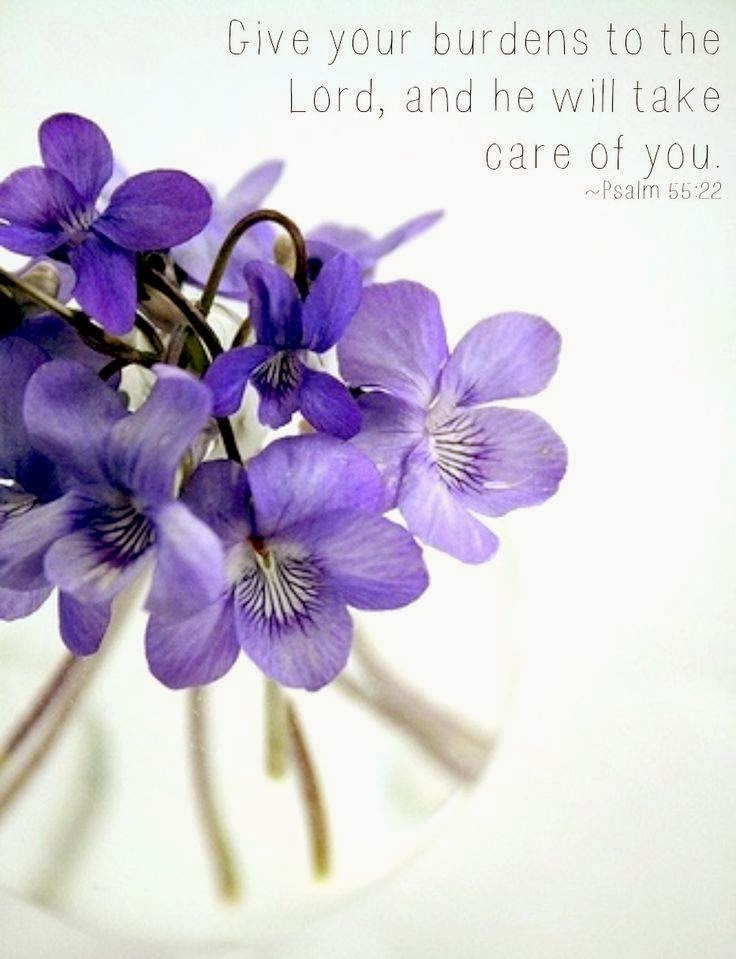 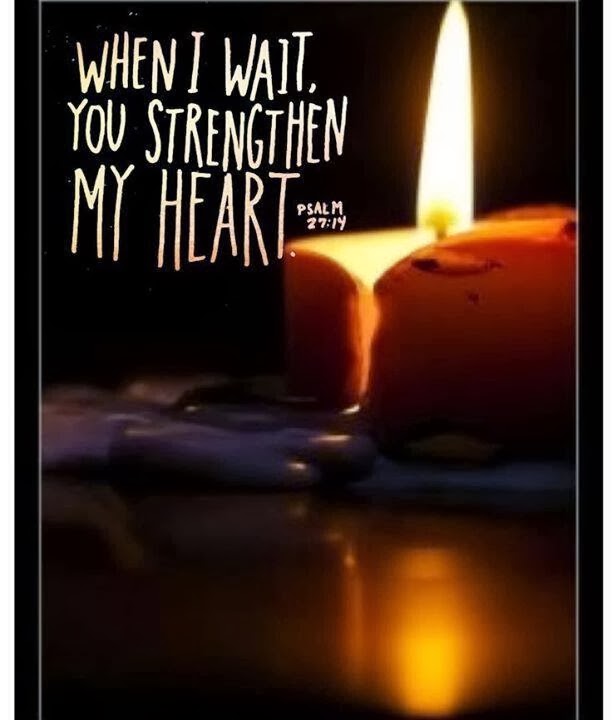 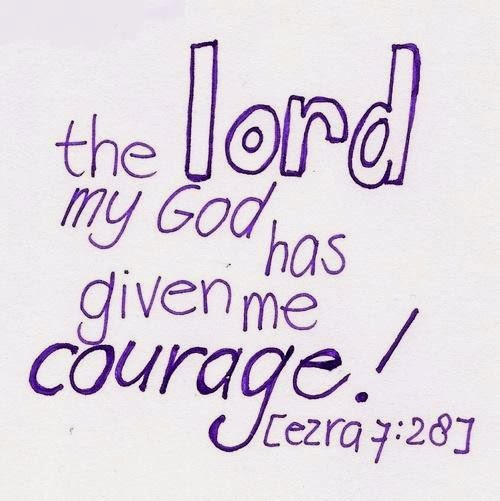 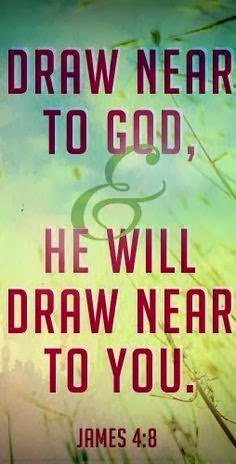