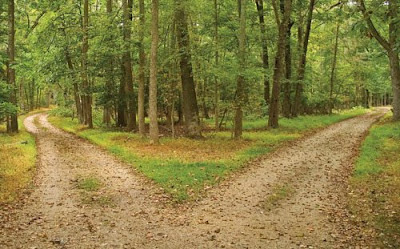 Living in these days and times people we come in contact with are becoming less tolerant of our Christian ways and views. As these sentiments grow, we will have to find ways to combat the putdowns and sarcasm to gain the mental victory. Here is an example of making a negative comment turn into a compliment.

I was flying to my first writer’s conference when I was privileged to sit by an energetic mother of two. We’ll call her Judy. As we talked, I found out Judy was already a Christian but she was frustrated with people calling her ‘narrow-minded’ because of her faith in the Word of God.  As I continued to listen to this young mother’s search for mental stability and also her desire to be an example to her small boys, I began to pray for wisdom. Being a seasoned mother and believer myself, I wanted to help her receive something that would give her some peace of mind. Soon, the Lord’s inspiration began to flow. 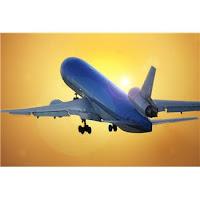 I started by telling Judy that when people called her narrow-minded, she could actually consider that as a compliment. She looked at me funny. Then she asked how?

I explained to Judy that she had narrowed her scope to focus only on Jesus and His words. She was only funneling in what would help her grow in Christ and it was changing her perspectives. What others around her were seeing was a more purified version of her, one that glorified Christ and not her own selfish desires. In a round about way, others were actually validating her growth and giving her an opportunity to affirm her new lifestyle. Judy’s countenance began to lift with a smile.

Last, I challenged Judy to respond differently when she was called narrow-minded. Instead of getting upset, just smile and thank them for acknowledging the godly choices she was making. I also told her to thank them for the opportunity to affirm those new choices. This way of response instead of frustration might lead to a greater opportunity to witness the love of Christ. Your positive attitude without judgment could change the atmosphere and bring forth seeds of salvation to be planted in the lives of others.

Judy was meeting her goal of becoming more like Christ by narrowing her focus to Him and His word alone. She was bravely standing up for what she believed when others wanted to pull her down. The fact that others were taking notice could be made into a plus, if she would choose to look at those situations in a new way.

I have set the Lord always before me.
Because he is at my right hand, I will not be shaken.
Psalm 16:8

Have you ever been called narrow-minded and formed a negative attitude about yourself and others? Looking that these situations in a more positive way could bring about a new freedom in your walk with Christ. The process begins as you make a quality decision first. Who do you desire to please more…Christ or the world?

Judy means:
She Who Praises, Righteous
Then your light shall break forth like the morning, your healing shall spring forth speedily, and your righteousness shall go before you. (The Name Book by Dorothy Astoria)
Isaiah 58:8
Posted by Mary Jane at 8:33 AM