I have battled with ADHD and memory issues all my life. When I was younger, I knew I was different. I struggled to learn to read and write. Even though I wanted to please my parents and teachers, I just could not always remember what was required. I stayed stress and anxious. I felt stupid, especially when I got those scornful looks of disappointment. I became introverted and my self-esteem remained low most of the time. 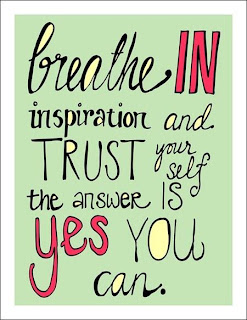 In my twenties, I married my husband, John. John loved to read and I kept observing his passion for the written word. As John shared details of a book, I began to realize I might be missing out by refusing to read. I made a decision. For the first time in my life, I pushed though my fears to read a book for pleasure. “Blue Camilla” by Frances Parkinson Keyes was the book I chose. As I read, I was surprised that I became so engrossed in the story. When I finished the final pages, I was left wanting for more. That one book gave me the chance for a new beginning.

In my thirties, my husband died of heart disease. God had blessed me with wisdom as I followed His guidance through my difficult circumstances. The insights contributed to my desire to share and help others. That yearning to help others was the seed God use to call me to write. 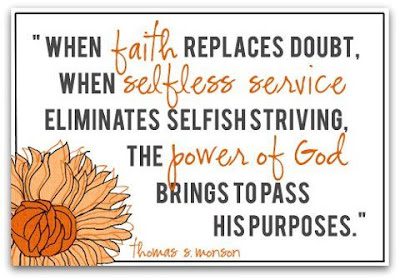 In my forties, I was doing fine with sharing short little notes and letters to others as the opportunity arose. I thought witnessing and strengthening those around me was all God would require. I felt safe in that assumption. But, I was wrong. He envisioned my writing reaching a much broader audience. As God revealed his dream to me, I was enthusiastic at first but then fear filtered through my excitement and I became afraid of failure. The “What if’” questions or “I can’t” began to haunt me constantly. I ended up telling the Lord I just couldn’t do, as He desired. But my fears did not hinder God one bit. God gently encouraged me to learn more knowing one day I would conqueror those fears and fulfill my destiny. 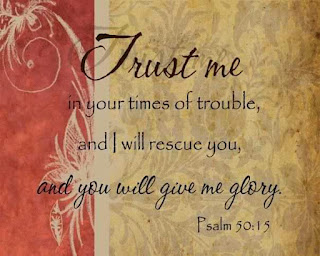 Finally, in my middle fifties with my fears under control, I accepted God’s call to write for Him. I accepted the fact that I would have to trust Him with everything I would write. I acknowledged I would no longer be in control of my writing gift. Ultimately, I told God that if he would inspire the words, then I would be His willing vessel.

Isn’t that just like God? Taking our greatest weakness, disabilities, and fears in life and turning them into our greatest strengths and witness for Him. We may not get on board right away with God’s vision, but that does not offend or deter Him one bit. God remains steadfast in mentoring us until we can see and claim the victory for ourselves.

How about your weaknesses? Is God mentoring you into victory? We all have weaknesses which we would prefer to be left alone. But God is not deter. He will skillfully foster a witness for His glory if we are willing to replace fear with faith.
Posted by Mary Jane at 9:57 PM