In The Spring Of His Presence

Spring is about rebirth and new life for all of God’s creation. It is about growth and the restoration of abundance. This is what God encouraged me to review when His presence paid me a visit. He wanted to open my eyes and deepen my understanding of importance of the death and resurrection of my Savior, Jesus Christ. I had finished interceding for the Easter Service, when I felt impressed to take a closer look at a large wooden cross laying on the stage. As I knelt down and felt the grain of the wood, God spoke to my heart.

“Lie down on the cross,” He said, “because there is something I want to show you.

At first, I felt unworthy. No Lord! Then, I thought what if someone sees me and how would that look?

God was patient with my objections but He continued to press me to trust Him. Ultimately, I willingly laid down on the cross and positioned myself as Jesus would have been. First, I placed my feet and then stretched out my arms across the horizontal post. When I indicated that I was ready, God quickly responded with,

I had seen the movie The Passion so God used that frame of reference to flash one still slide after another across the screen of my mind. The vivid images progressed from the trial, to the beatings, down the path lined with angry hecklers, and then up the hill where the nails were hammered into his hands and feet. I saw Jesus being lifted up and then I heard the sound of the cross hitting the bottom of the hole. God finished with the final scenes of the crucifixion and Jesus’ death. 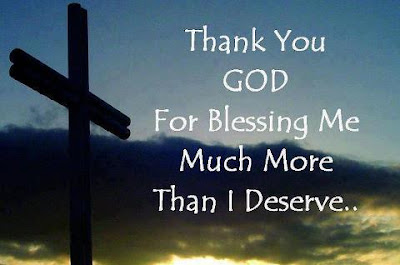 For a couple of minutes afterwards, I couldn’t move. The tears kept coming. I tried to sit up but God kept drawing me back down. I felt totally exposed. When I could not stand lying there any longer, I turned over to embraced the cross like a child crying out for comfort and security. I sensed God’s strong arms rapping around me. It was then that I experienced an overwhelming sense of love, appreciation, and gratitude towards Christ for all He had suffered to give me the salvation I enjoy today.

What was the Purpose for His Presence that day? To give me an experience that would so inspire my soul that I would be catapulted into a fearless proclamation of the cross to all those God would inspire me to reach.


"Will you be willing to serve Me even more in the days to come?” 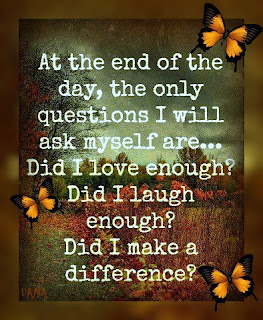 Does your proclaiming of the Good News need a jolt? If so, allow the God to renew your strength and catapult you into a fearless proclaimation of the Gospel of Salvation. Time is short. We need to focus in on those God sends our way. As Christians, there is really no greater joy then when we have helped another find Christ.
Posted by Mary Jane at 4:02 PM