Joseph and Mary were making their way through the streets of Nazareth looking for a place to have the baby. By now, Mary was in labor and her water may have broken. Because the city was packed with people waiting to register their families, a place to stay was hard to come by. But they continued on, praying for a place of refuge. The one they knew God would provide.

There was an inn on the edge of town, one of their last hopes. When they knocked, the door opened to a room already bursting with people. Joseph pleaded with the innkeeper but the innkeeper knew he was already swamped with demanding guests. He wanted to help but he couldn’t. The innkeeper began to shut the door, when he had a thought…the stable outback! So he hollered for the couple to come back. He told them they could use whatever they found in the stable. That was the best he could offer.

Joseph thanked the man for his kindness. His main concern was Mary and the baby. The stable was not what he had wanted but it was shelter and private. Now…to witness the born of the long awaited King.

As I read through the typical quotes about how the Innkeeper was such a jerk for rejecting Jesus this year, I began to pray and ask the Lord if this assessment was accurate. I felt the innkeeper was getting blamed for something that was not his fault. The scriptures simply make a statement: …there was no room or place for him in the inn. (Luke 2:7)

As I pondered, these were some of my thoughts:

The Innkeeper had no idea who the couple was. He hadn’t been informed by a dream or visitation like Mary, Joseph, and the shepherds. The man was just doing his job the best he could. However, he did give what he had and that was the stable. As they left, Mary and Joseph didn’t feel rejected but blessed with a safe haven to have their child. Did God inspire the innkeeper’s offer?

Jesus had to be born in a place where no one could take credit for or profit from the occasion. God wanted Jesus’s birth alone to be center stage not the cleverness or effort of mankind. Jesus would have no obligation to anyone from the start. Plus, wouldn’t all the noise and confusion from those in the inn spoiled or taken away from the glory God wanted to share with only those He trusted?

Jesus’s birth had to be protected because of those who were out to destroy Him. If Jesus had been born in the inn, the news would have been spread quickly after the confirmation of shepherds and the Wiseman. Caesar was clearly after information leading to the baby’s whereabouts. Would the story have been drastically changed?

It was a place where those whom God chose could come freely. In our view, the stable may not be the most sanitary conditions, but no one was there to shame the shepherds or laugh at and question the wisdom of the men who traveled so far (maybe even steal the gifts). This was God’s moment, God’s way. Peace and praise were the only things that mattered. Was there really a better way? 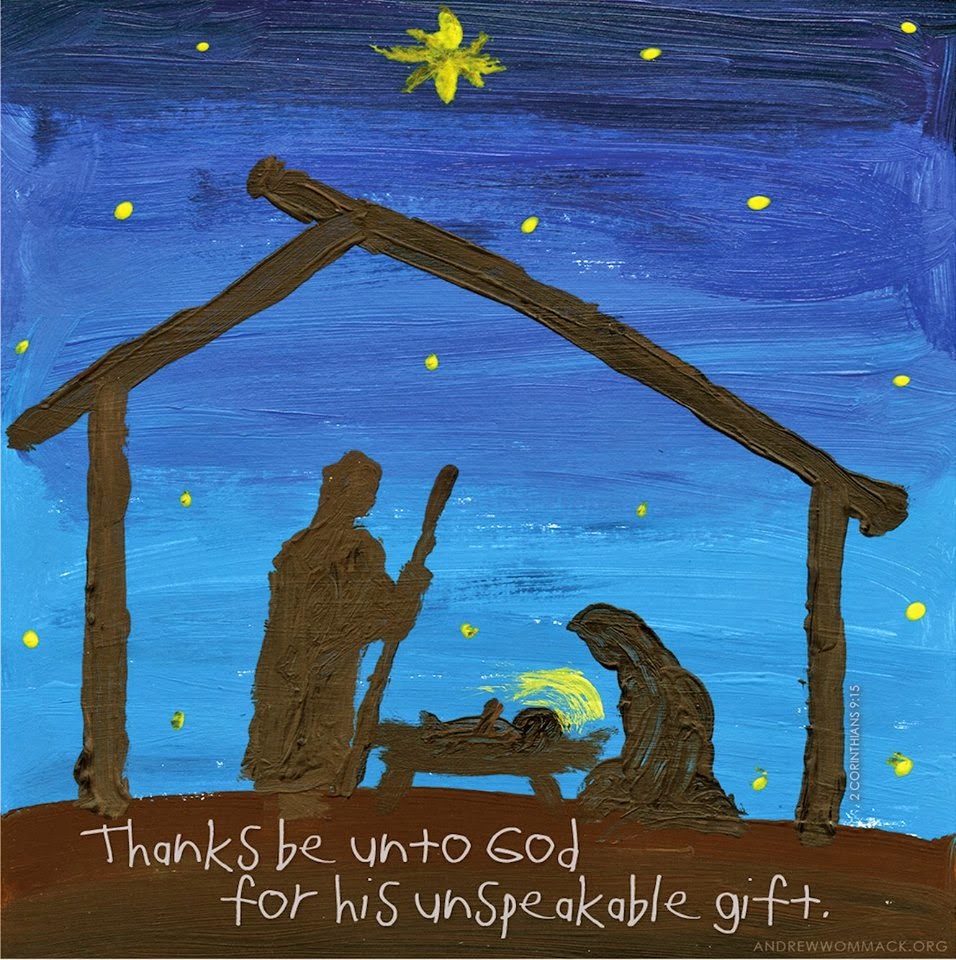 Today, when we are carrying the King of kings within us, life may not always be what we think it should be. God’s guidance does not always mean it will be the easy way. What it does mean is your faithfulness to find His pathway will always bring the biggest reward of protection, peace and praise.